There will be a Discussion about the Catalan Independence Movement and the Referendum hosted by Maria Jose Hierro and Jordi Muñoz on Wednesday 20th January 2021 at 2:30pm GMT.

Maria and Jordi will discuss the history of the movement, arguments for and against independence and the referendum, and the mechanics of the referendum itself. Which will be followed by a question and answer session. REGISTER HERE 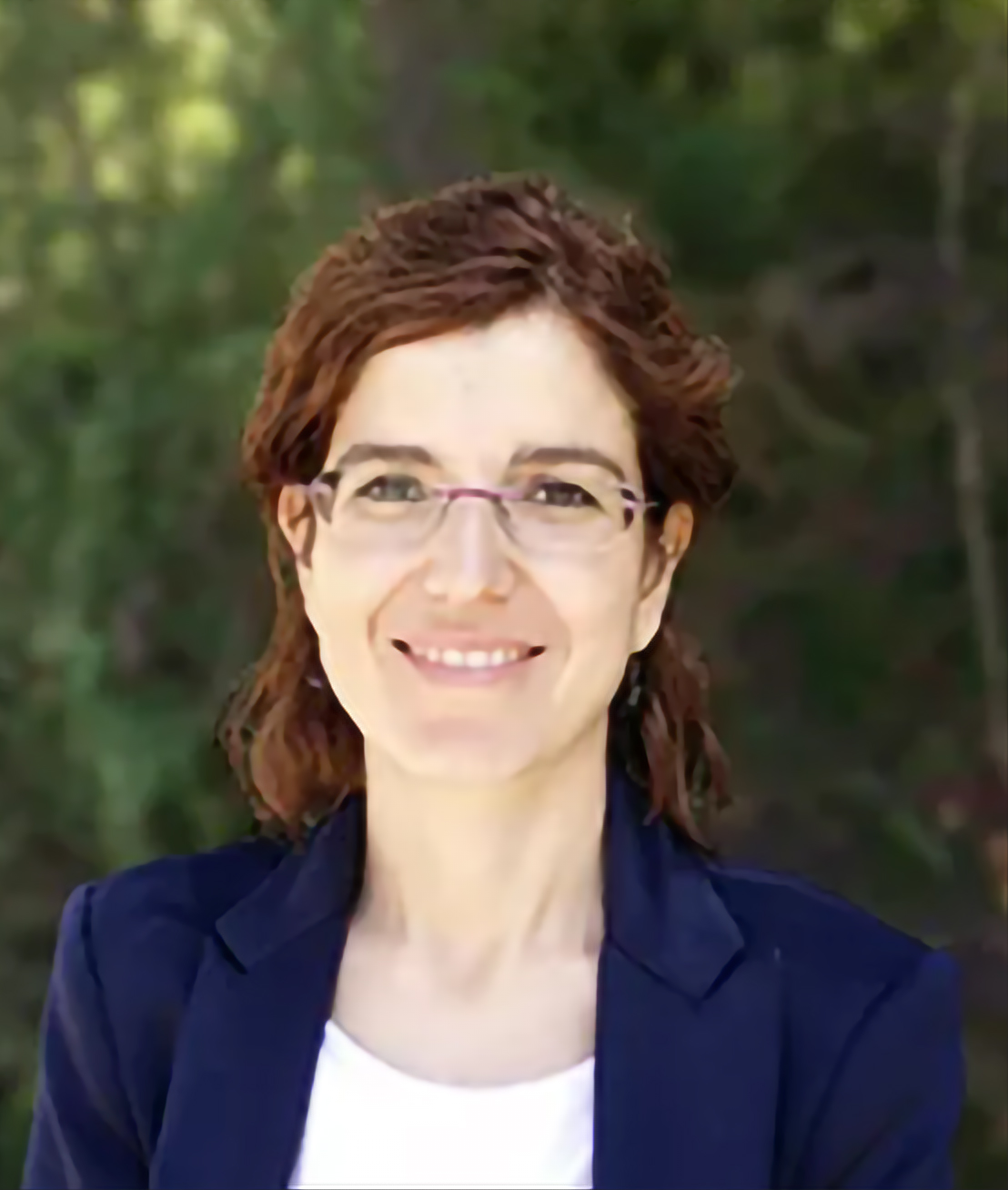 Maria Jose Hierro is a Lecturer in the Department of Political Science at Yale University. Her research examines short- and long-run determinants of national identity and nationalism and focuses on multinational contexts in Western Europe. In her current project, she examines the relationship between the economy and nationalism. Specifically, she studies the impact of economic crisis on national attitudes and nationalism. 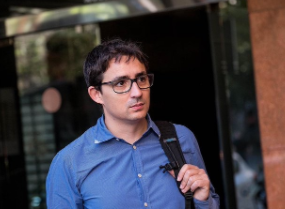 Jordi Muñoz is an Associate Professor at the Department of Political Science of the University of Barcelona, and a Fellow at the Institutions and Political Economy Research Group. He earned his PhD from Pompeu Fabra University (2009) and has also been a visiting researcher at the University of Gothenburg (2012) and Yale University (2007-08). Jordi published a book on the Catalan secession process, Reality Principle (currently available in Catalan language.)