On October 16th, 1916 Societies New York attended an event in honour of the Irish Deportees run by Martin Galvin, President of the AOH Division 5, in Bronx NY. It was an excellent turnout of Irish activists from across the spectrum, including members of INA, Republican Sinn Féin, Clan na Gael and various divisions of the AOH.

The majority in attendance were more than willing to sign the One Ireland One Vote petition for an all Ireland referendum on Irish Unity. Our members passed out brochures and pamphlets explaining the historical background behind partition and the need for a United Ireland.

Among the many signers of our petition was Dan Dennehy, AOH National Director, and Emmet Woods, whose brother Seamus was an East Tyrone IRA Volunteer who died on Active Service for the Republic in Pomeroy, Co. Tyrone, in August 1988. 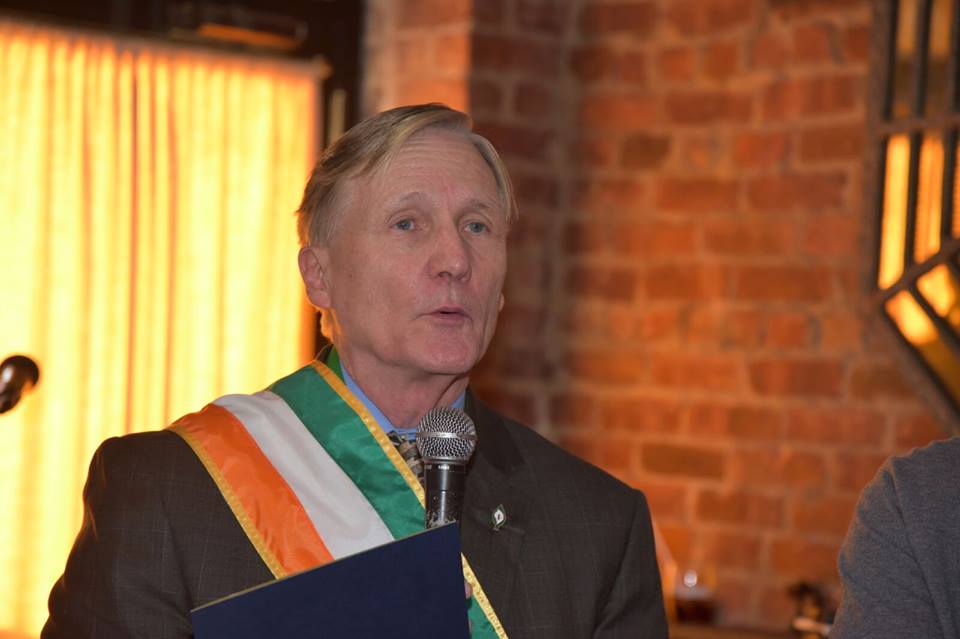 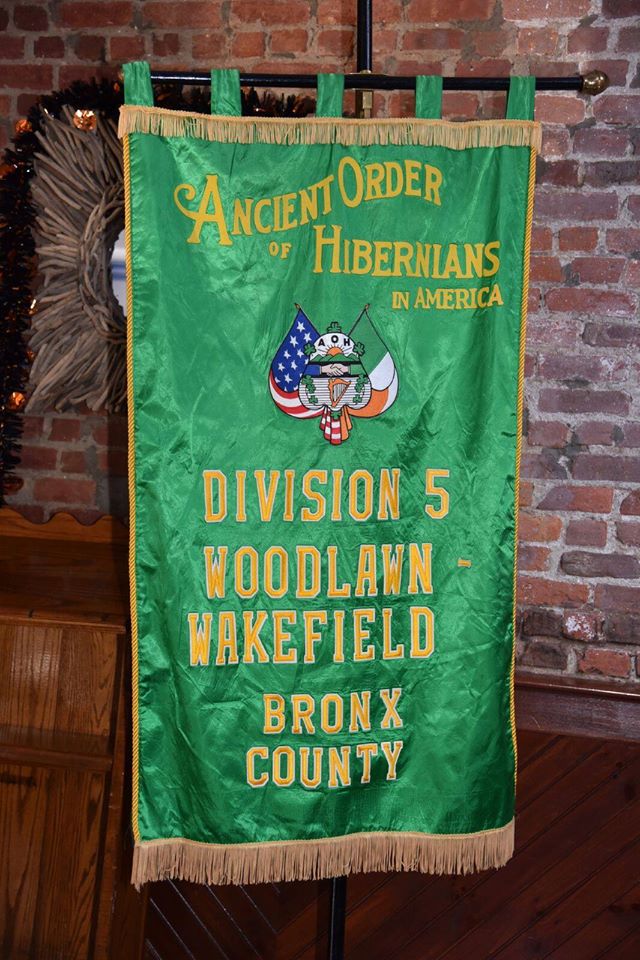 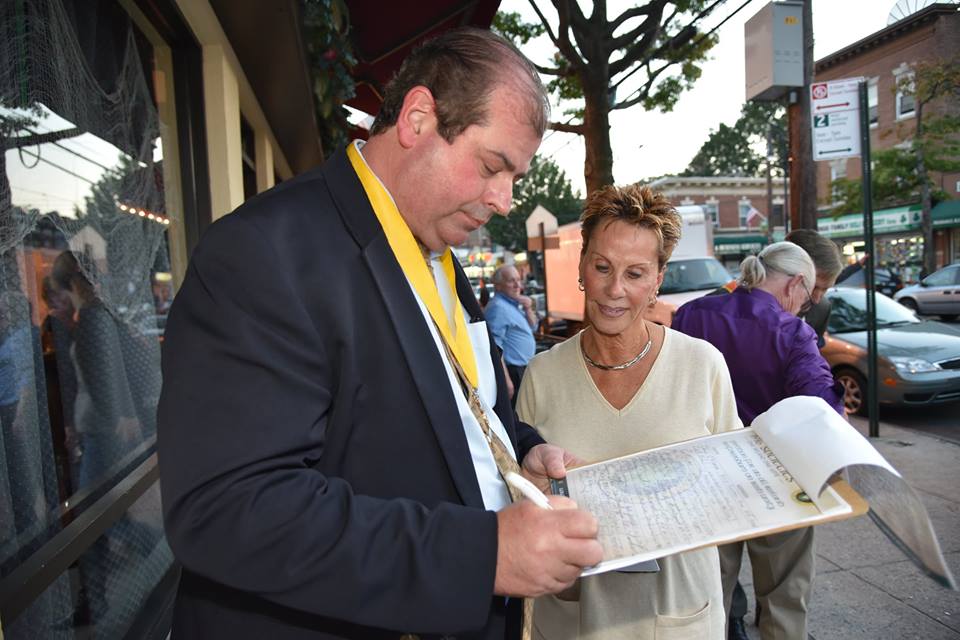 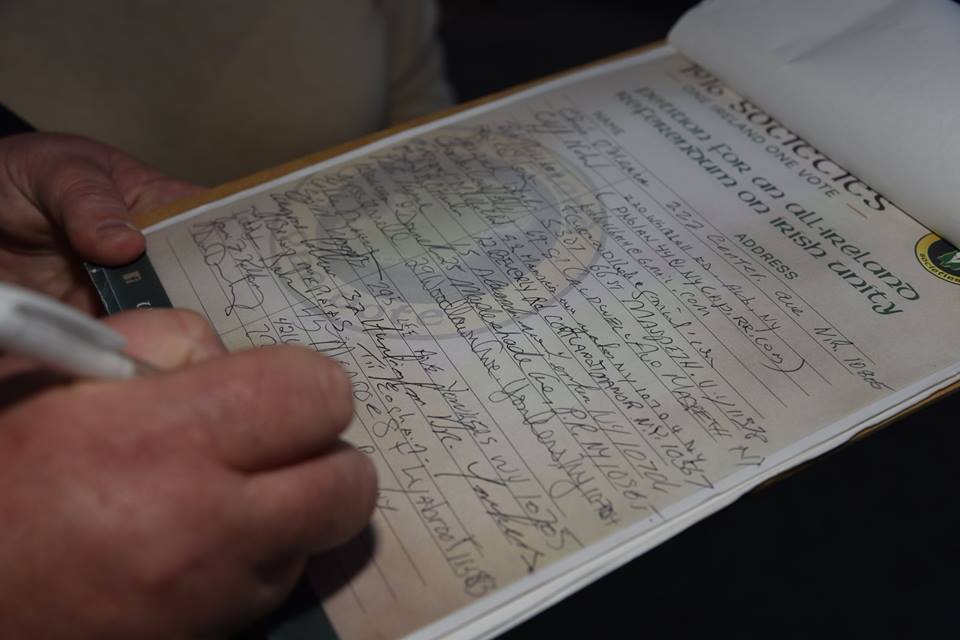 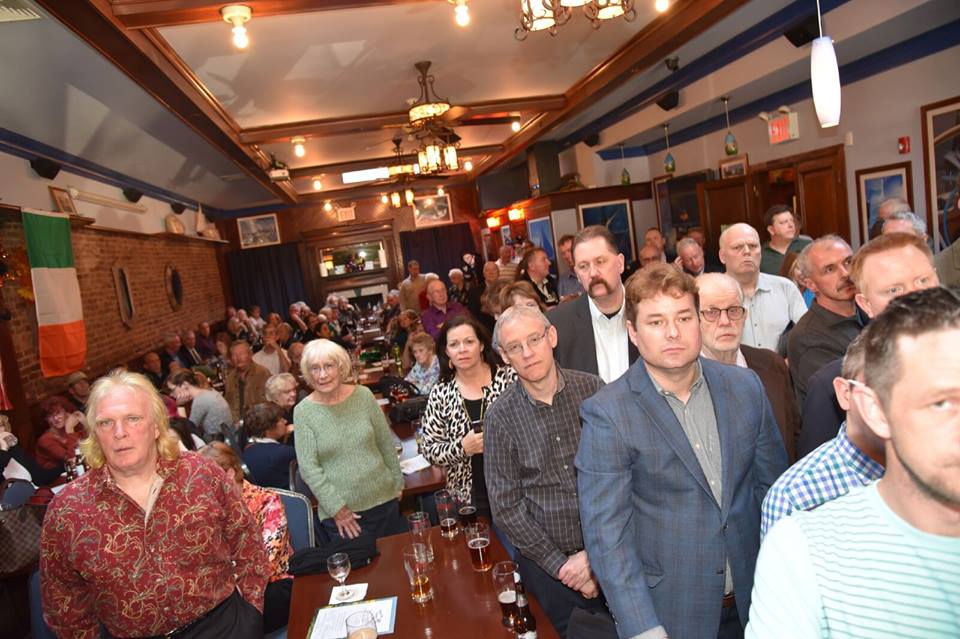 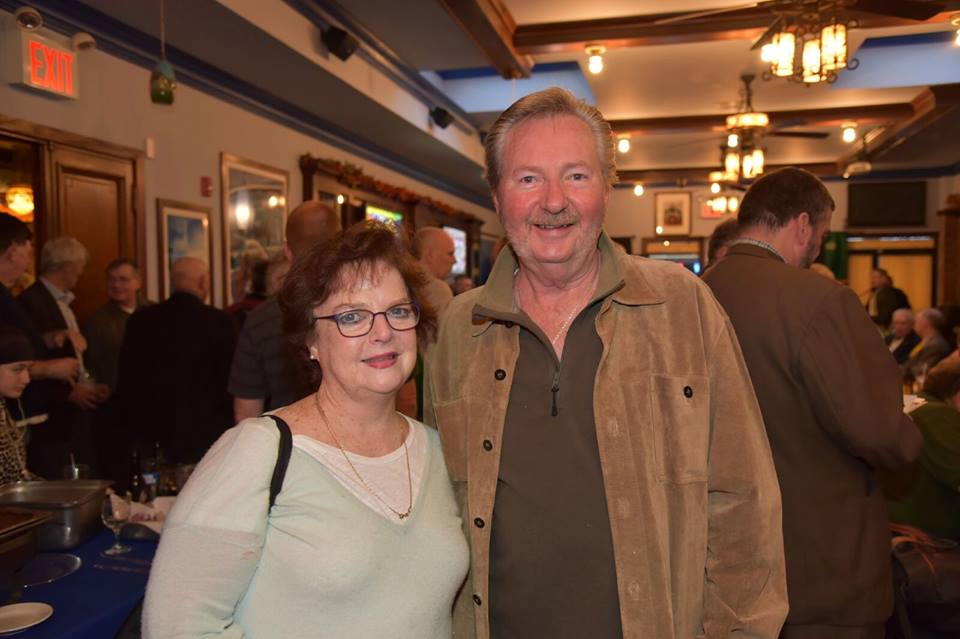 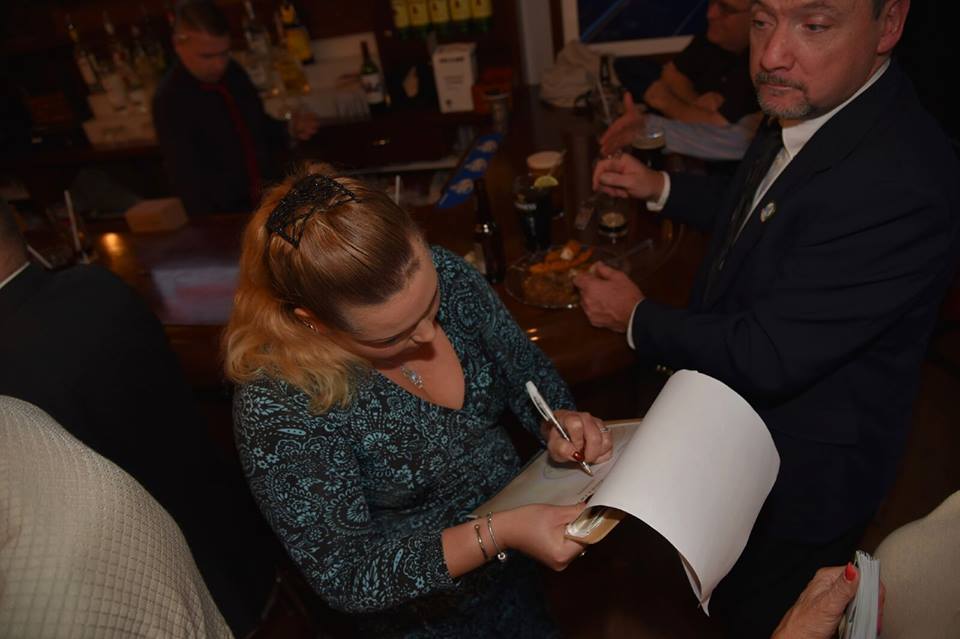