In 1912, Herbert Asquith, the British prime minister introduced the third home rule bill which would have seen the establishment of a devolved parliament in Dublin to govern all of the island of Ireland. In response to this unionists founded the Ulster Volunteer force to if necessary, wage war against the British government to remain British. British intelligence reports from that time indicate that the alleged 100,000 strong UVF intended to march on Dublin to seize British government buildings to prevent Home Rule. 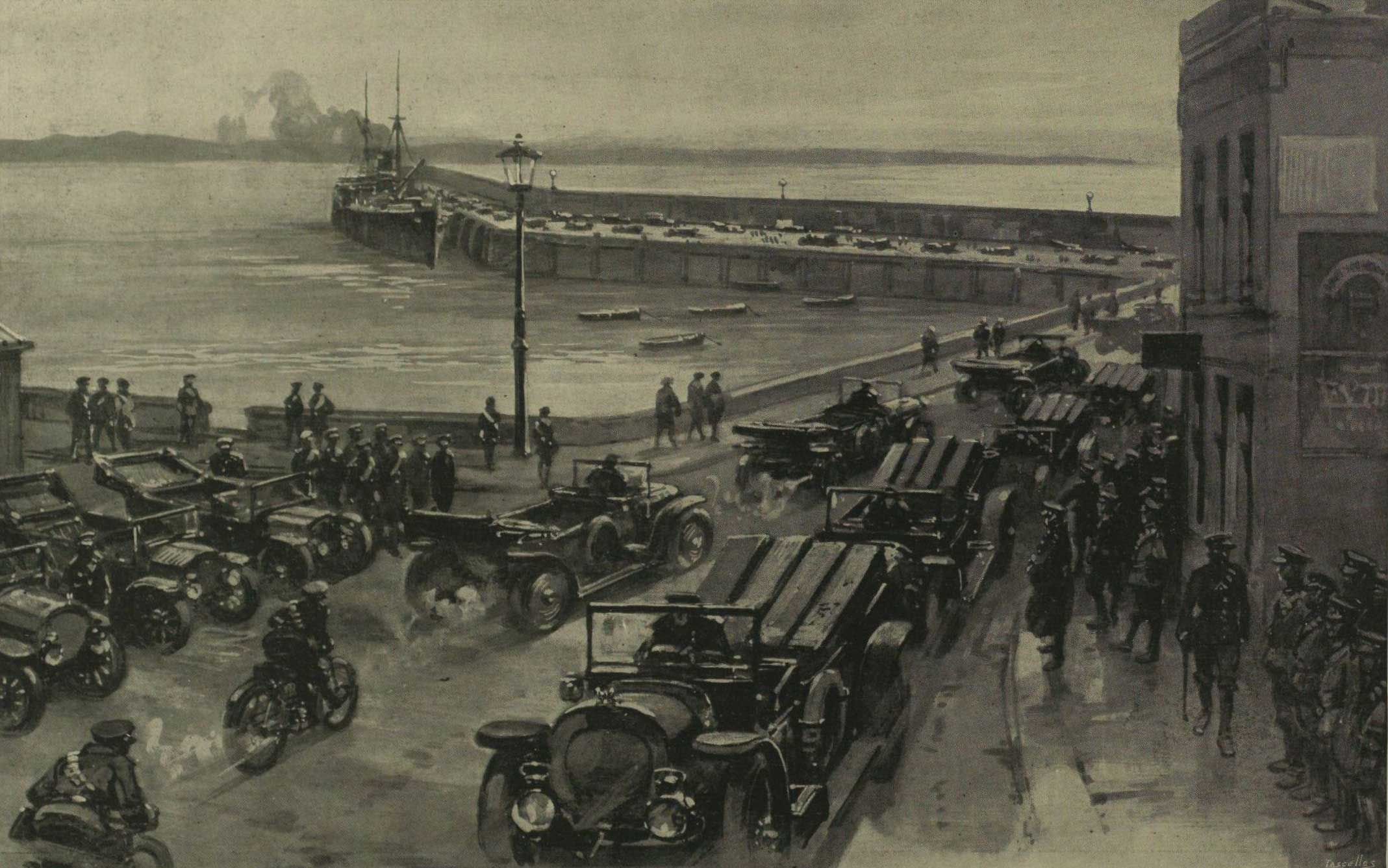 With Home Rule due to become law in 1914 the British government contemplated military action against the unionists. When British army officers indicated that they would resign rather than move against the unionists the British government backed down. The Home rule bill was passed but suspended because of the outbreak of WW1. The unionists had many allies within the British political establishment and military including Churchill. This event which came to be known as the Curragh mutiny emboldened unionism, it showed them that the British government would capitulate to their violence or threats of violence. This incident demonstrated that Home rule was an empty promise by the British to appease constitutional nationalism which they would not honour. It ensured that Irishmen and women recognising home rule as nothing more than a sop to the Redmondites and the garrison class would establish an Irish Republic by force of arms in 1916. The threats of unionist violence against their British masters ensured the partition of Ireland and the imposition of the Government of Ireland Act, against the democratic will of the Irish people.

So much has changed since the establishment of the protestant parliament for a protestant people 100 years ago, they no longer are the industrial powerhouse they once were, they no longer have the political majority inbuilt into their gerrymandered statelet, they no longer have powerful allies in the British political and military establishment, they no longer have a clear political vision for their future and strong political leadership to provide any sort of direction to them. In short their orange state is all but gone except for Stormont and a police force which is clearly sympathetic and supportive to their cause. Their latest outburst of violence is designed to overturn a situation of their own making, it was political unionism and the DUP in particular who insisted on a hard Brexit. 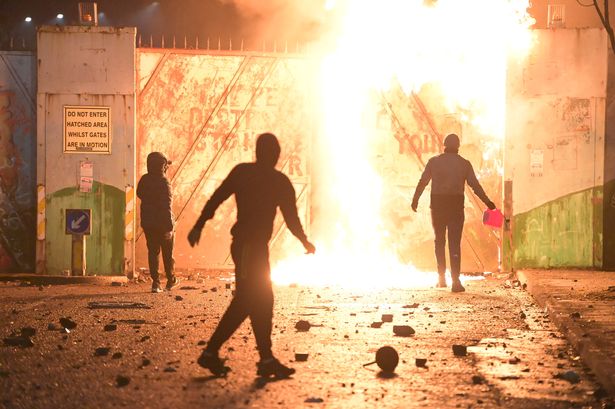 Unionism will not face the facts that it is the failure of leadership by their politicians and the self-destructive role they played in Brexit negotiations which has lead to the protocol and the border in the Irish sea.
One or two sensible voices have emerged which partially articulated their perceived grievances.
That their community has been left behind, that they have not benefitted from the so called peace dividend.
That their children have fallen behind in educational standards.
That they they believe there is a two tiered policing system bias against them, that is clearly nonsense to any impartial observer, the Bobby Storey funeral is the foundation of that claim.

They claim that they are victims of unemployment and lower living standards. They claim that their working class communities are victims of the phenomena known as NEETs ( Not in Education, Employment or Training )
All of their issues are relevant and must be addressed but they are the fault of bad political leadership that has failed working class loyalist communities for generations, the failures and problems have become multi generational and endemic. Their real enemies are those who have used and abused them, the Paisleyites of the DUP who have become millionaires by ensuring their own failures are blamed on, the nationalists or Dublin or Brussels, they cannot admit that it is London and Stormont that has failed them, they cannot admit that they are surplus to requirements in a post Brexit Britain.

They feel abandoned by Britain, they fail to realise that the Britain which granted them their sectarian statelet no longer exists except in the minds of some Tories and racist British nationalists.
We as Republicans have a clear political vision for the future, our future will be a united Ireland, our vision is grounded in the proclamation of 1916. It will be our task to remove the differences carefully fostered by the British government on this island, it will be our task to ensure the all the children of the nation are cherished equally regardless of their religion or colour of skin. It is up to us to ensure that the Republic guarantees religious and civil liberty and that it will pursue the happiness and prosperity of all the people, not just a select class. We can agree with a claim made by some loyalists that Leo Varadkar is their enemy, he is the enemy of all of us who seek a fair a just society on this island.

We call on nationalist and Republican youth not to fall into the traps being set, do not engage in sectarian violence, by all means you have the right to defend your own communities from unrestrained loyalist mobs.
As loyalist have called for an escalation of violence and a mobilisation we ask that people stay safe and do not take the bait. The British and Freestate media are trying to present the violence as both sides ” being at it again “. As witnesses last night the water cannons, dogs and batons rounds were used against the victims of this latest manifestation of loyalist violence not the perpetrators.
The issues facing loyalism is not of our making but predictably their anger is directed at our community.
Stay safe.